Jack Prowting (Top second from right) Pictured at the Past Presidents' Lunch in Feb 2020
We are deeply sad to report that Jack (KDJ) Prowting passed away suddenly last week. Jack was at BGS from 1950-1958) and was the company sergeant major in the Combined Cadet Force in his last year at school. He was in Rendall’s, the Green house.Jack was a devoted supporter of the Old Bristolians’ Society and was the President of the Society in 1998/1999 as well as serving as a trustee for many years until his death. Jack was also Treasurer of the Society for many years, as was his son Simon subsequently. Both of his sons, Simon and Andrew, attended Bristol Grammar School.

Jack leaves behind his wife Hilary and two sons, Simon and Andrew. 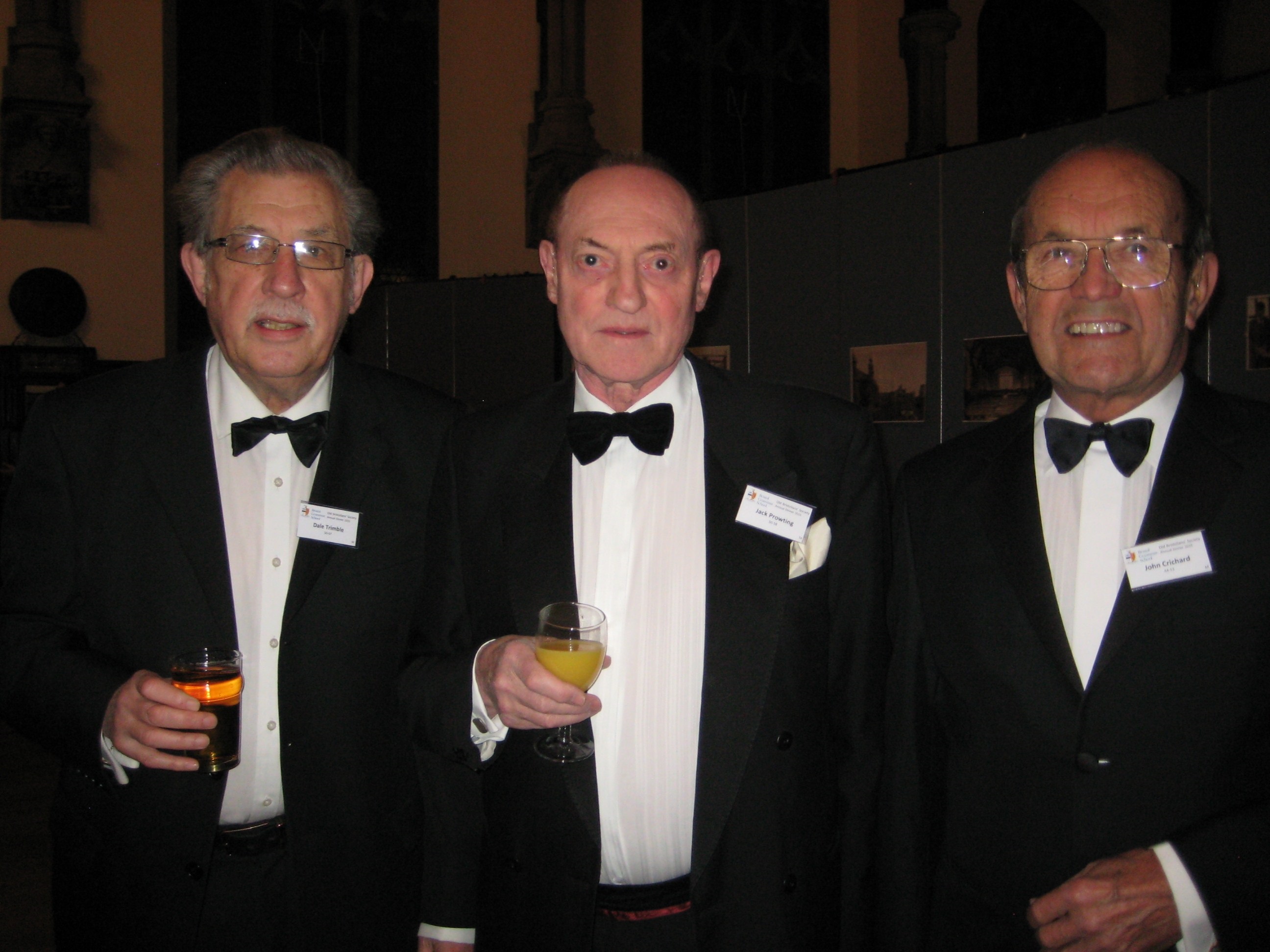 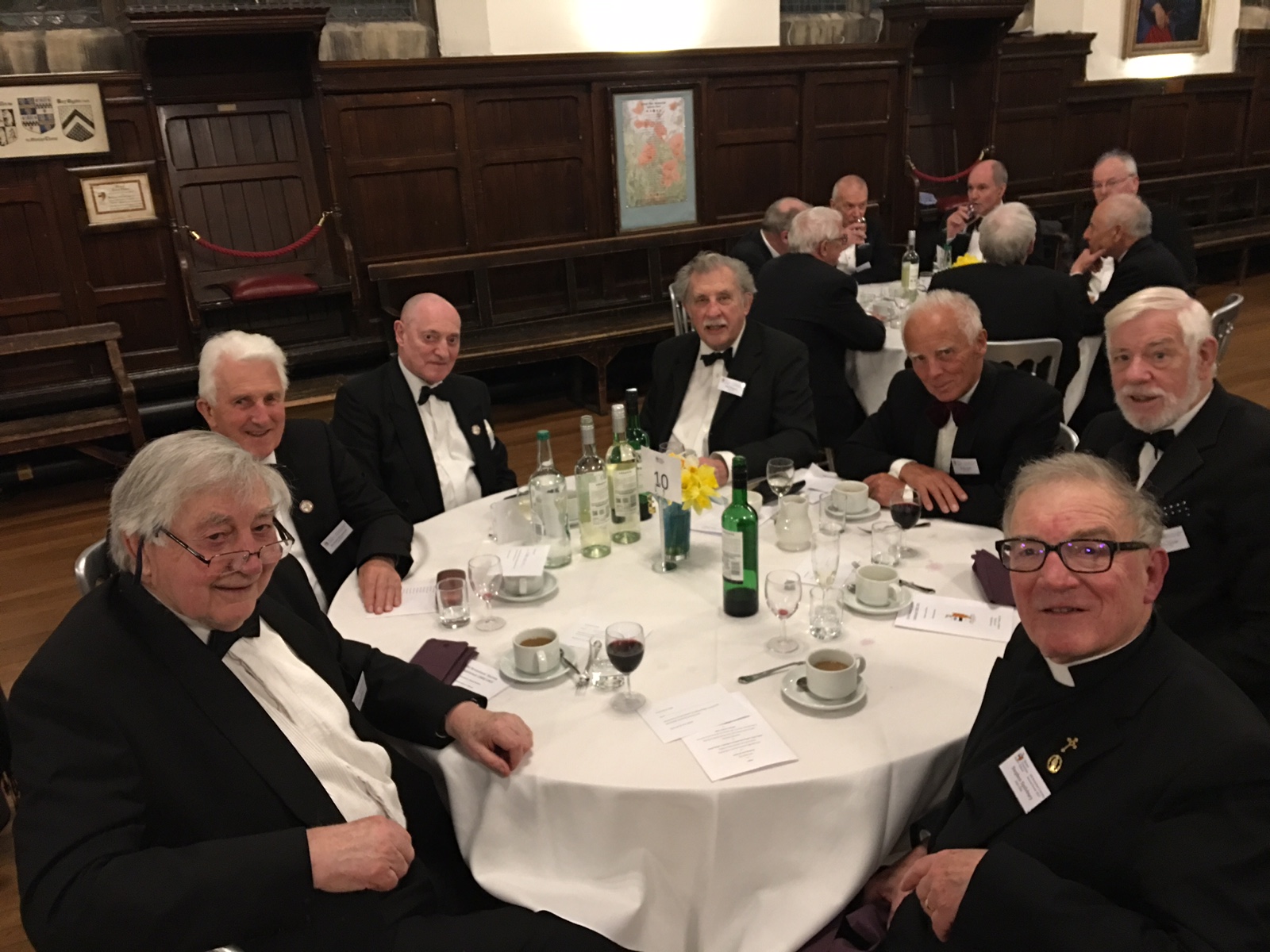